Have you ever looked at something and thought, “Either this is the greatest thing since refried beans or it’s the dumbest thing I’ve ever seen?” The new Behringer WING digital mixer, with touchscreen, enables the user to add tags (“vocal”, “guitar”, etc.) to each channel and thereby instantly assign a channel to a DCA or mute group – cool feature, right?. While this is very cool, at the same time, the mixer lacks a dedicated main output fader – not cool.

The makers of the popular X32 mixer have released a new console, the WING. Behringer claims it’s a mixer 30 years in the making. Currently, it’s only available for pre-sale. Today, I cover the important questions you might have about the mixer and the one huge workflow change with the WING. 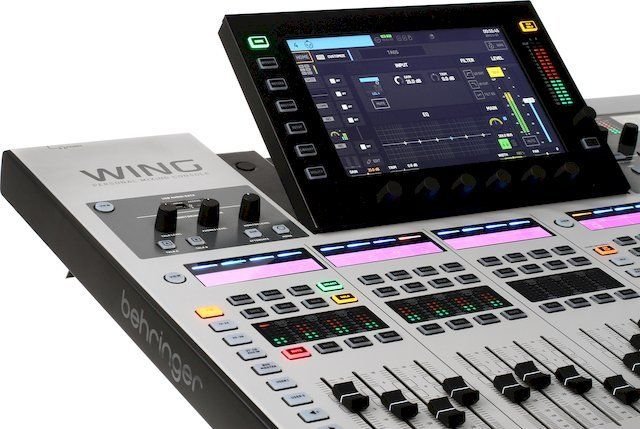 All About the Inputs.

Traditionally, input configuration on a digital mixer consists of picking a mixer channel, assigning the input, and editing the settings of that channel. The WING takes a different approach in that everything is at the input level. Let me ‘splain.

On the WING, pick the input, assign it to a channel, and then makes your channel settings, When you save those settings, they are saved at the input level, not the channel level. The idea is the user can configure the mixer however they want. Maybe they want channel 12 to be vocal 1 and someone else wants it to be guitar 1. When the other person is mixing, they can easily change things around.

I’m not exactly sure on how all of this plays out as I’m curious how it deals with duplicating channels such as for different effects on each channel (wet/dry mixing for a guitar for example). 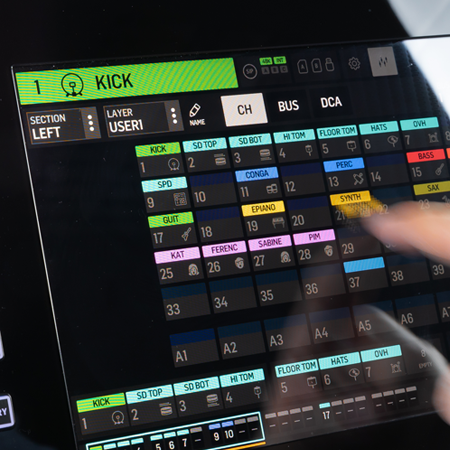 The problem with this feature is…

We shouldn’t be changing the channel layouts on a personal basis. There is a standard method to optimal channel assignments on a mixer for good reason, both for workflow and for ease of use between people.

Do I think the WING input-centric design is useful? Maybe. I think it should be used to build out a mix, not personalize workflow. For example, it would be great for duplicating channels for fancy effects work.

I’m not dismissing the input-centric idea completely. I just don’t think we should be changing around the channel inputs based on user preferences. I do think it gives us the ability to be more creative.

Before answering those questions, FYI, you can read all about the specs on the product page here on Behringer’s web site.

Also, you can watch a 20-minute overview of the mixer, watch the below video. Ignore the second cameraman that occasionally shows up on the right edge of the screen. (Really? They couldn’t fix that in post?)

Per Behringer, the processing power is 4x to 5x that of the X32.

The mixer is a bit funky with channels. It has 48 stereo channels (40 x channel, 8 x aux) but here’s the thing, every channel can be stereo, mono, or mid-side. Assign a stereo source to any channel and it’s automatically rendered as a channel in stereo, and the stereo imager stage provides control over width from 150% stereo down to mono.

If you want to learn more on mid-side mixing, check out this article on Isotope: 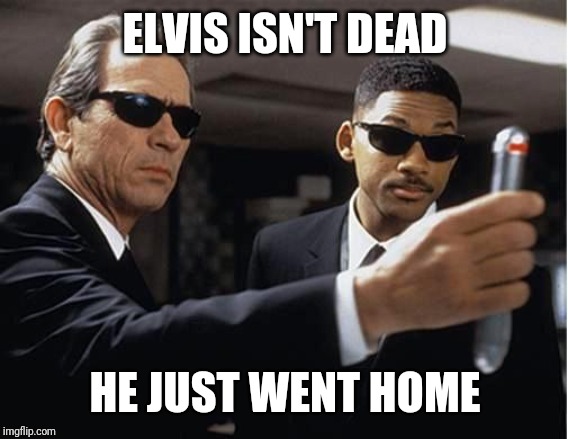 Yes and no. If I have the budget to get a mixer like the Allen & Heath SQ-series, then I’m going to get an SQ-series mixer instead of the Behringer.

Check out all the details on the Behringer WING and you’ll see it offers more than anything in its price-range. However, we are in an age of digital emulators. For example…

“The WING Premium FX rack boasts 8 true-stereo processors including spectacular emulations of some of the industry’s most revered reverbs, original TC VSS3 algorithms, along with Lexicon, Quantec and EMT emulations. “ 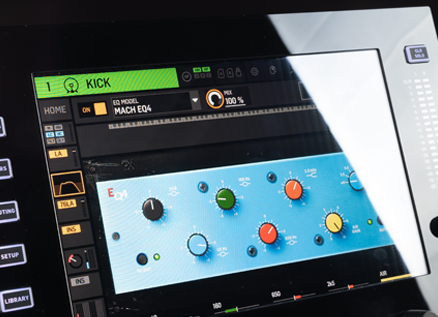 I would like to think these emulators sound great. However, I’m reminded of an old piece of rack gear that sits in my closet. It’s a guitar effects processor and it sounded good when I used it…20 years ago. But I guarantee my old processor doesn’t sound modern by today’s standards. I’m not saying the WING effects will sound dated but it does mean we need to listen closely to the quality of such emulators between mixers when evaluating any mixer.

And that leads me to…

I have no idea. According to a marketing video done by Sweetwater, it sounds amazing. And of course, they were probably running pristine amps and house speakers…haha. The mixer is available for pre-sale so until it’s released, I can’t honestly say. I will say that since Behringer purchased MIDAS a number of years ago, I’m not surprised this mixer has come to light. The X32 has been great for them but they’ve needed to expand the Behringer mixer line.

Also, since they own MIDAS, they aren’t going to create a mixer that sounds as great as one of their MIDAS consoles, otherwise they would be competing with their own business. While I don’t expect it to sound as good, I do see it being competitive. Frankly, there’s too much competition to manufacture something with a noticeably subpar sound.

First my opinions on the mixer, even though I confess to not yet testing it.

The WING console does just about everything a church audio tech would want including easy routing. I think Behringer recognized that a modern digital console is, at its heart, a huge computer. For that reason, I think they built it from the perspective of using a tablet computer where the user can easily navigate around and have a host of options available with only a few taps of the finger. From what I’ve seen in demo videos, I do really like the user interface. Plus, you can angle the display as you desire. 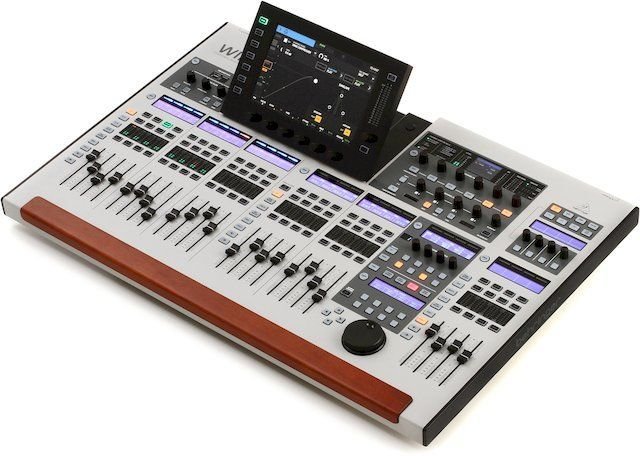 It does have a unique two-screen system in that there’s the large primary screen but then there’s a second small screen in the upper right of the console that’s channel-specific. Therefore you work on two things at once or put your money channel (lead vocals) there or use it however you want. The best part is with the press of a button in the smaller section, the main screen can become the primary screen for that channel where you have a lot more mixing options over the basic EQ controls. They claim it also makes it easy for two people to mix at the same time…but who does that? 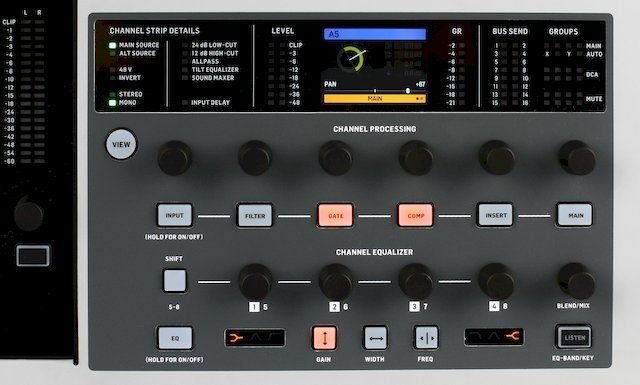 I’ve seen a good amount of complaints from people that come down to four items.

I still haven’t answered the question, I know. So here’s my short answer and then I’ll give you the longer one.

Yes, if it meets your needs and your budget limit…with one condition. I’d wait six months for them to work out any bugs once it starts shipping. Digital mixers are software and anything that’s made for the first time, despite the amount of QA testing, is bound to have a few problems.

Is it volunteer-friendly for those with little to no experience on a digital console? No, but volunteers must be trained to use whatever mixer your church has to create a great sound. This is a mixer that, while it fits into the budget category, can easily be “too much mixer” for a given team.

The first time I rode in a Kia, I was in the back seat of the earliest and cheapest model they built. I thought the doors were going to fall off as we drove down the street. That was 20 years ago. Last week, I saw the 2019 Kia Stinger. I’d love to own that, or so I thought. Then I saw the badge on the trunk, “Kia.” And my immediate thought was, great car, too bad it’s a Kia. But I know people who have, and love, their Kia’s from the Optima to the latest Sportage. I also know the brand now isn’t the brand it was twenty years ago. 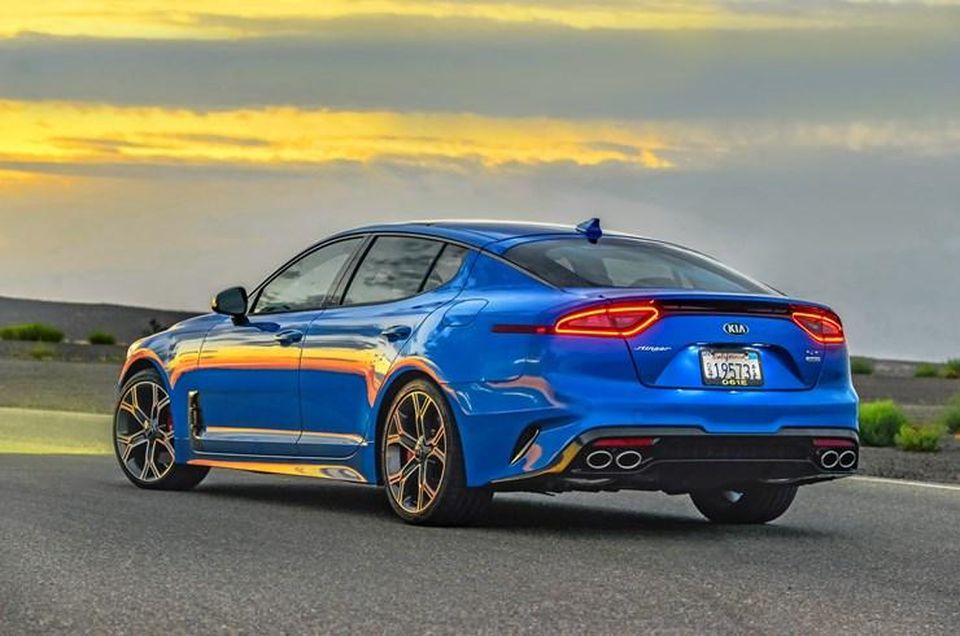 So, along comes this wiz-bang mixer with all the configurability I’d want, with a ton of features – minus the dedicated master fader (grrrr), and I think it looks great until I see the word “Behringer.” It’s Kia all over again.

Those emulators I mentioned? Guitarists have been using amp and effects emulators for how long? And of course console companies are doing the same. The question is only, “How good do they sound.”

Only time will tell how the Behringer WING holds up to other mixers. If I was in the sub-$4k budget for a mixer, I’d consider it. Mixers like the SQ7 by Allen & Health aren’t too much more at $4999 – with about a $1.5k difference but once you add in those thousand-dollar-a-pop digital stage boxes, you can easily tack on substantially more, depending on the number of boxes you add.

It’s all about weighing the pros and cons and…your budget.