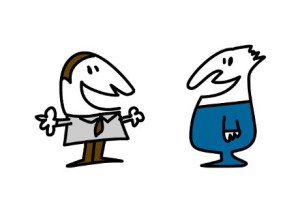 Let's pause to thank our mentors and fellow sound techs for their help in our work. Photo provided by marczini - CCSA

What is the best church audio advice you ever received?  I asked that question to my newsletter subscribers as part of a recent giveaway.  The responses were all over; some were technical in nature, others were about working with other people, and others were about dealing with their own mental state.

I’ve pulled together 25 of the responses.

What is the best advice you ever received as it relates to church audio or live audio production?

From my newsletter subscribers:

Question: What is the best advice you ever received as it relates to church audio or live audio production?