The Four Key Areas of Safety on the Stage 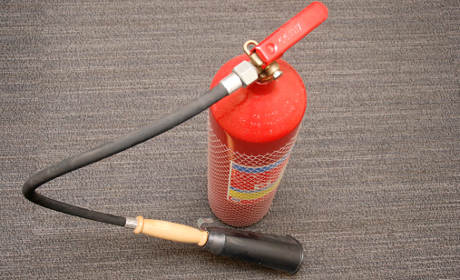 The stage is part of your domain, so keep it safe. Photo provided by hisks

You are responsible for creating a safe environment on the stage.  Don’t think of the sound booth as your only domain.  Your domain includes the stage.  It contains elements that can cause bodily harm just because of their existence.  For example, a microphone cable could be in the wrong place and cause the pastor to trip. You can keep environmental safety problems to a minimum by taking the proper steps to ensure a safe environment.

There are four components to environmental safety;