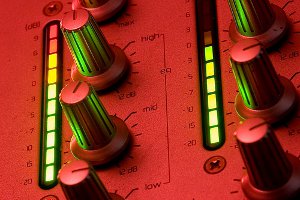 This week, I put the question out on facebook and twitter, “what’s your best mixing tip?” I had no idea what types of answers I’d be reading.  A few were funny but I found many of them to be the same.  Without anything more needing to be said, here is a list of some of those tips.

Question: What tip would you add?